You are viewing an old version of this page. View the current version.

The program is used to establish empirical scaling relationships between different magnitude scales. different linear regression procedures (i.e. the general orthogonal regression, the ordinary least squares and the inverted least squares) are available for converting magnitudes from one type into another one. The logarithm of seismic energy or seismic moment can be used as input as well. At least 2 input parameters (e.g. magnitude, moment or energy columns) should be available in the input catalog.

CITATION Please acknowledge use of this application in your work:
IS-EPOS. (2016). Data Handling Applications [Web applications]. Retrieved from https://tcs.ah-epos.eu/ 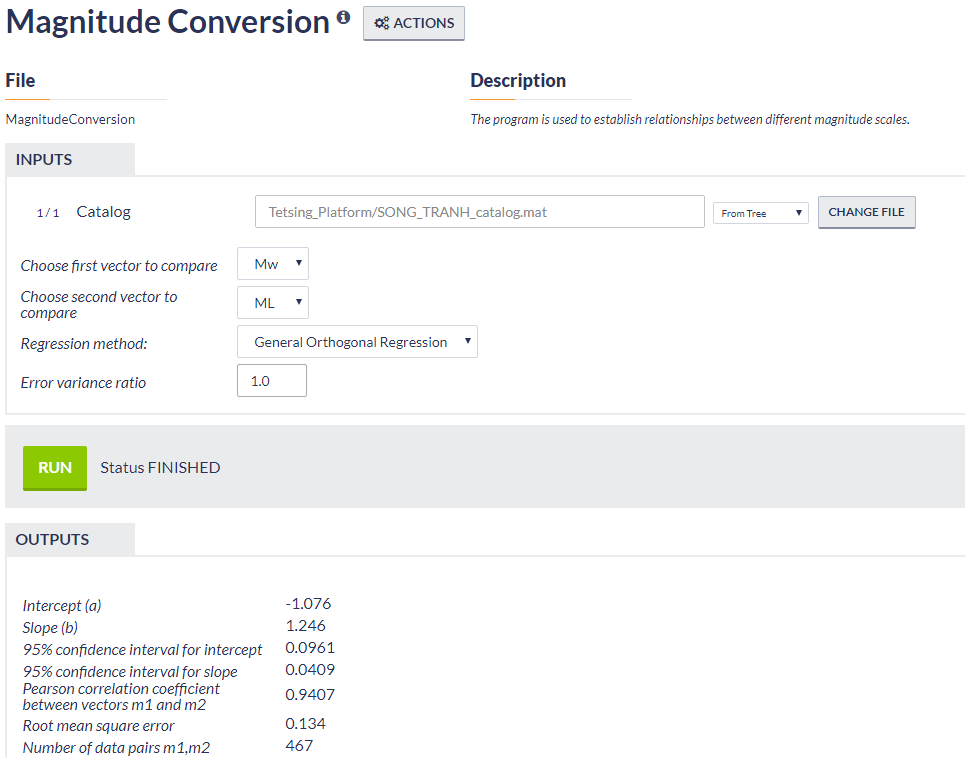 Figure 1. Input and output of the application

2. The following parameters the User needs to specify:

3. The outputs that the application produces are: