This application calculates possible velocity changes using the Coda Wave Interferometry Techniques. The application calculates the delay time between the coda waves of a pair of seismograms by applying cross-correlation at subsequent lapse times. Requires SAC format seismograms from different earthquakes recorded by the same component of the same station. For any given pair of seismograms which passed the correlation threshold selection, the output consists of percent velocity changes (and associated uncertainties) which occurred in between the two earthquakes. This can be combined with industrial data (e.g., rate of extraction / injection, front advance, etc.) to ascertain if the propagation medium suffered any significant variation of elastic properties.

CITATION Please acknowledge use of this application in your work:
IS-EPOS. (2019). Data Processing Applications [Web applications]. Retrieved from https://tcs.ah-epos.eu/

Two earthquakes exhibiting very similar waveforms (doublet) are representative of the subsequent activation of a source whose mechanism and location do not change over time. In a doublet, while ballistic (i.e., P- and S-waves) arrivals match, the coda can lose coherency, since multiply scattered waves are sensitive to small changes in the medium. The earthquake coda, composed of multiply scattered waves, samples the medium more effectively than the direct (ballistic) arrivals. For identical co-located sources, acting at different times, any observed difference in waveforms is related to a change in the elastic properties of the medium. The coda wave interferometry technique (CWI) uses multiply scattered waves to detect temporal changes in a medium by using the medium as an interferometer, i.e. comparing scattered waves that sample the medium at different times. Following these principles, this app applies the Coda Wave Interferometry technique in order to estimate possible velocity changes between pairs of similar earthquakes.

The app examines a list of seismograms from the same component of the same station. At first, all the independent pairs of seismograms are cross-correlated, in order to identify doublets of repeating earthquakes. A doublet is defined as a pair of seismograms whose correlation is larger than a threshold input parameter. For any identified doublet, the app then applies the CWI method. This consists in evaluating the cross-correlation function (CCF)  at subsequent lapse times T along the coda waves of the two similar earthquakes. For any window position, the time lag τ corresponding to the maximum of the CCF is a measurement of the mean perturbation in traveltimes of one event with respect to the other. Therefore, the behaviour of τ with lapse time along the coda allows identifying the source of the perturbation. In fact, when the perturbation is generated by a (small) displacement of scatterer or source location, τ oscillates around 0 (Snieder, 2006). If, instead, the perturbation is due to a homogeneous velocity change over the medium sampled, then the time separation between the two waveforms will increase (decrease) linearly for later times in the coda. As a first approximation, this trend may be fitted by a linear regression curve, thus the relative velocity change measurement in terms of percentage variation corresponds to the slope of  τ / T changed in sign.

This is the description of the code's internal flux. All these steps are transparent to the user; information on how to run the App are in the next Section 4. Terms in bold refer to the input parameters required by the App (see Table 1)

Figure 1 illustrates a pictorial view of the procedure, with specification of some of the relevant parameters.

Explaination: Ts-Tp is the delay time between the S and P waves arrival. tstartcwi is the time lag after the maximum amplitude (usually associated with the S-wave arrival) at which starting the CWI analysis. wl is the length of the time window for correlation estimates. tlencwi is the time interval (in s) after tstartcwi over which extending CWI analysis.

Selection of the episode of interest

From the list of episodes on the EPISODES Platform, select the one of your interest (in this case, the Song Tranh reservoir). You'll be redirected to the page of the selected episode (Figure 2). Click on the link 'Event Related Waveform' within the data section.

Selection of the recordings

All the data files (seismic recordings) related to this episode will be listed (Figure 3). Select the ones of your interest (in this case, the first 10 files from the Song Tranh episode).

Figure 3. Listing of files related to the episode.

Adding selected files to your workspace

Once files have been selected, click on the 'ADD SELECTED TO WORKSPACE' button, at the bottom left of the window. You'll be prompted for specifying the directory where files should be copied (Figure 4). Select the appropriate directory. (It is suggested to make sure that the directory where the User is putting data is empty.)

Figure 4. Choice of workspace directory to place the files.

Once all the data files have been copied into the selected destination, you must proceed to the 'SEED to SAC converter' application and click on 'ADD TO WORKSPACE' button to add converter to the User's workspace. You will be asked for a location where creating the folder associated with the application (it has a default name: 'SeedtoSac'). The application starts automatically with the following input form (Figure 5):

By clicking on the 'Select Files' button, you'll be asked for selecting data files to be converted (Figure 6).

Figure 6. Selection of files to be converted.

Select the 'Files from chosen directory' option, and then select the directory where the SEED data files to be converted reside (in this example, it is the DATA directory). Again: this directory must contain ONLY the data files you want to finally process.

Run the app by clicking on the 'RUN' button (Figure 7). You should see a 'Status: Running' message, and the progressive growing of output file names within the 'OUTPUTS' window at the bottom of the page. At the end of the process, all the newly converted data files will be stored in the 'SeedToSac' directory.

Now it's a good moment for checking your data. From the directory tree at the left, go to the 'SeedToSac' directory and click on one of the newly-converted data files. The corresponding seismogram will be displayed (Figure 7). Here you can get information that are necessary for the subsequent selection of input parameters to the the Coda Wave Interferometry, such as sampling rate, seismogram duration, etc. 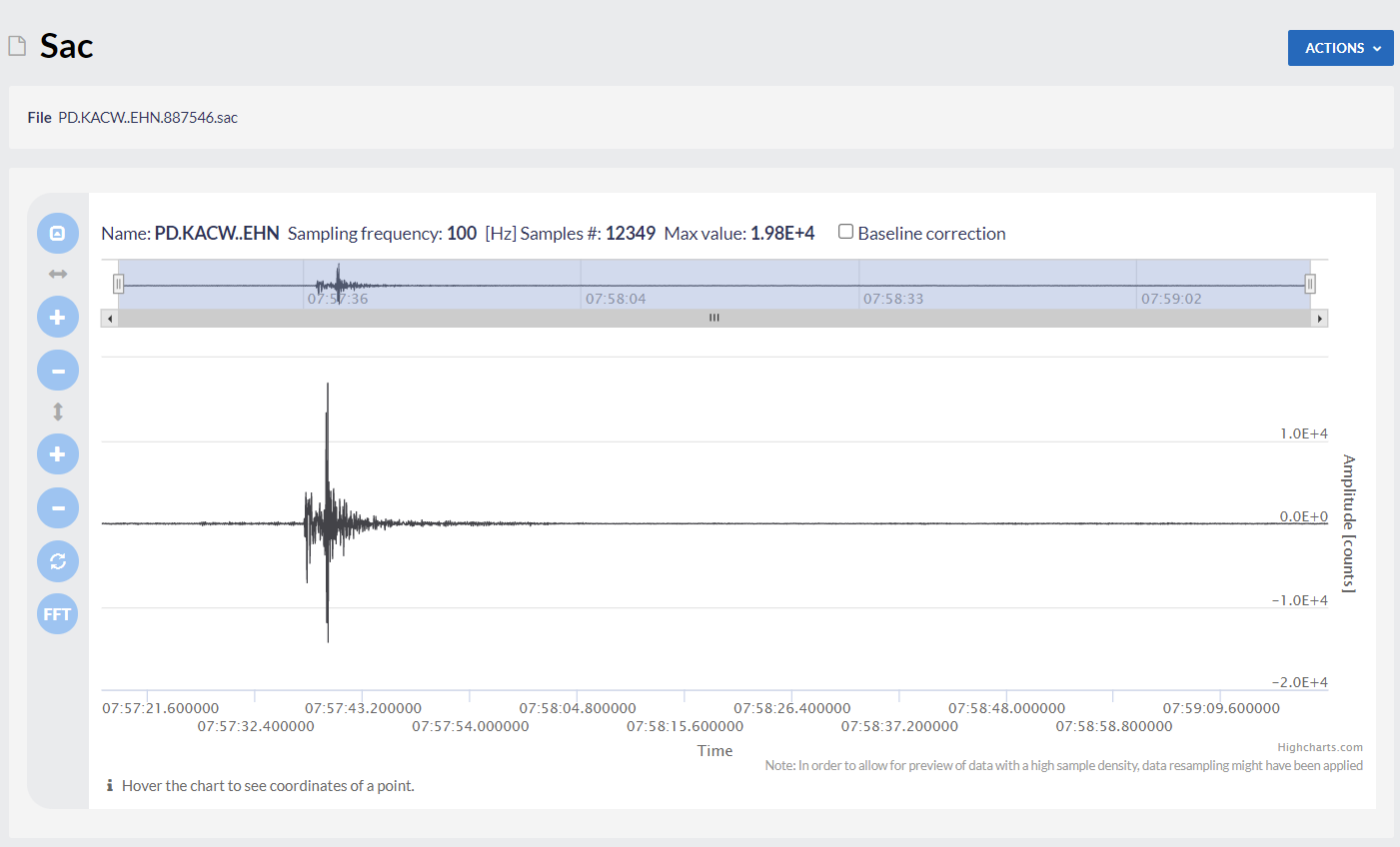 Figure 7. Display of the selected seismogram.

After adding the 'Coda Wave Interferometry detection of velocity changes' application to the workspace, the following window appears on the screen (Figure 8): 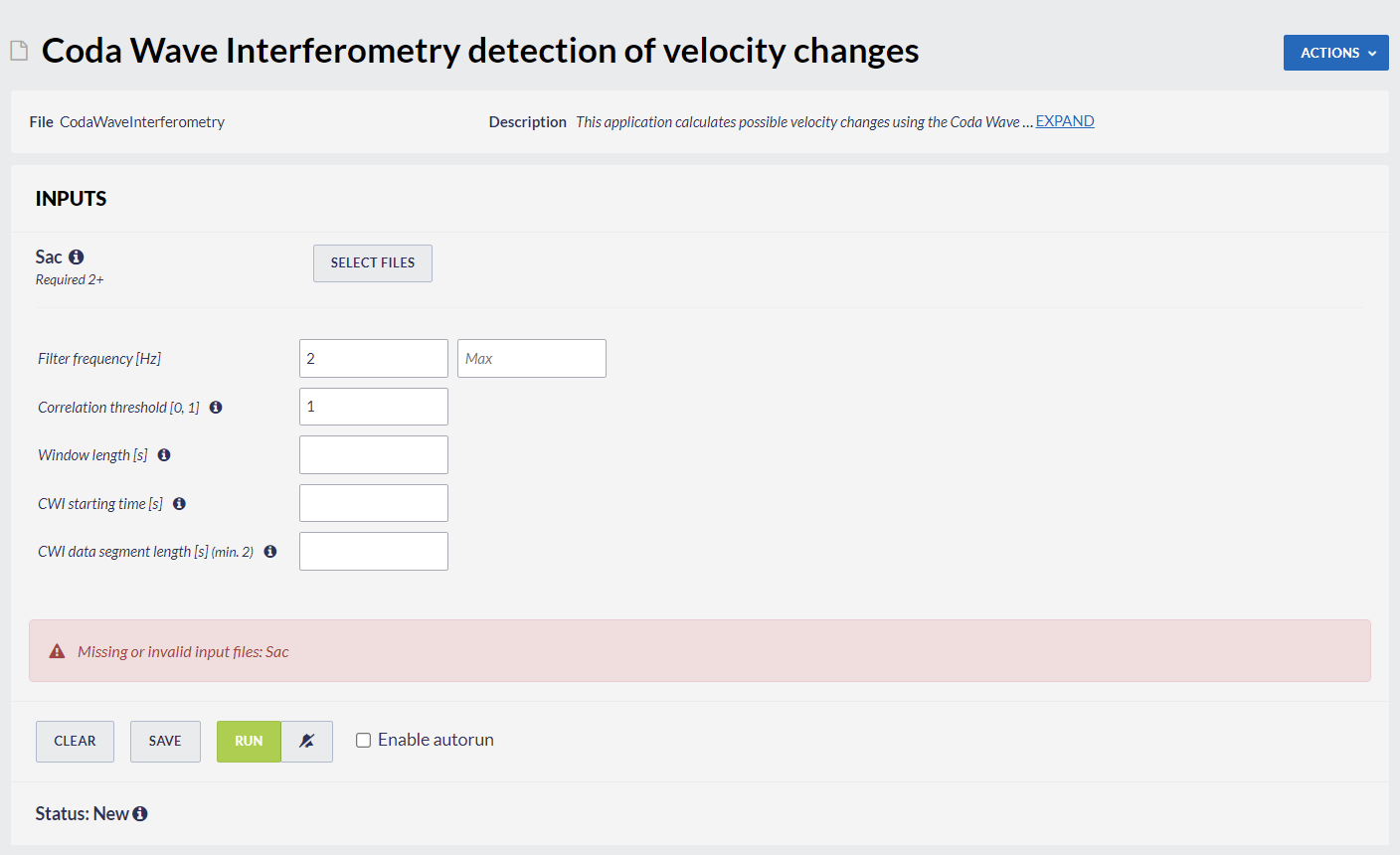 Figure 8. Input window of the application.

Click on the 'SELECT FILES' button. A new menu window appears; select the 'Individual files' option, and then select the SAC files of interest (at least two are required, they should be from the same station and showing the same channel). Alternatively, you may want to choose the 'Application Output' or 'Files from chosen directory' option and select the 'SeedToSac' folder name. This directory must contain ONLY the data files you want to process.

Finally, you have to select the rest of the parameters as explained in the Table reported in the next Section.

The main output is a text file (cwi.results.txt) containing a row for each pair of seismograms which have been analysed with the following data:

ind1= index of the first seismogram, with respect to the original list

In addition, two set of figures are produced: 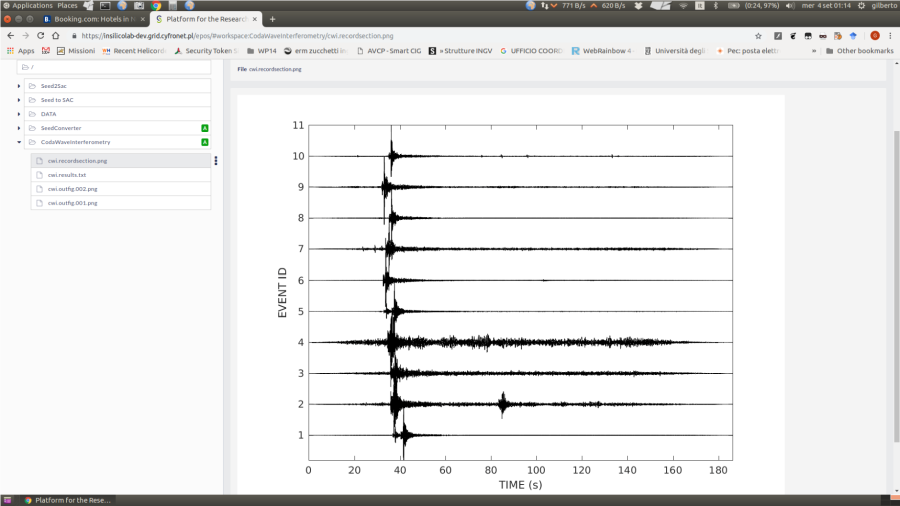 Figure 9. The Record Section plot, illustrating all the seismograms selected for the analysis. 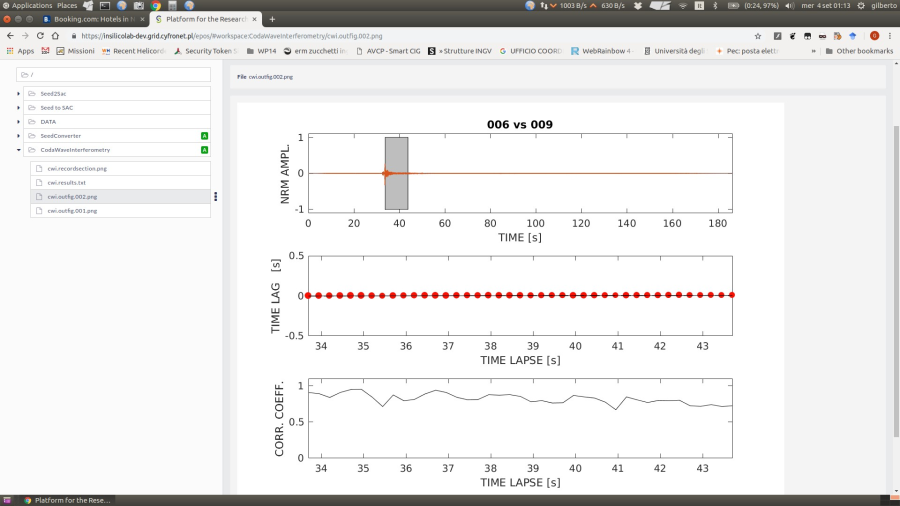 Figure 10. Results from the CWI analysis.

Top: the two earthquakes selected for the processing. The dashed area marks the time interval selected for the evaluation of the lag time vs lapse time relationship. Middle plot: Time lags as a function of lapse times. The continuous line is the line bestfitting the data in the L1-norm sense. The two dashed lines are the error bounds. Bottom plot: maximum of the cross correlation function evaluated at subsequent lapse times.